Quality and professional catering service for Napier, Hastings and
surrounding Hawkes Bay with a personal touch. 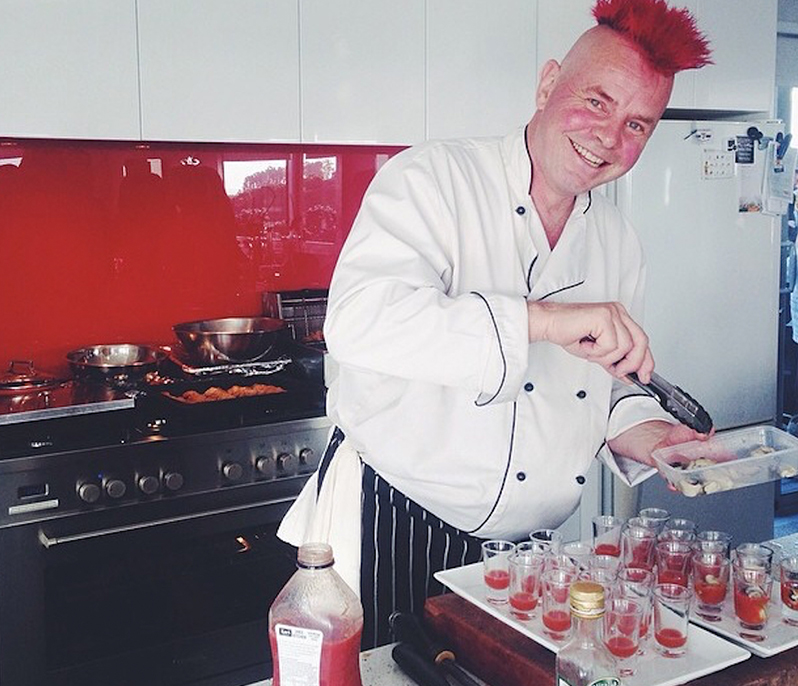 About Our Chef : Dave Roast

Dave Roast is a qualified chef and served my apprenticeship in England and Germany and I have had executive chef positions both here in New Zealand and Australia.

Canapes to buffets to platters to street food
Let’s make your occasion even more special (we are more than happy to work with you to create from scratch or tweak ours to provide the perfect menu for your special occasion)
included in the price is all the production, presentation, food truck and staffing of the menus.

Your place or venue of your choice 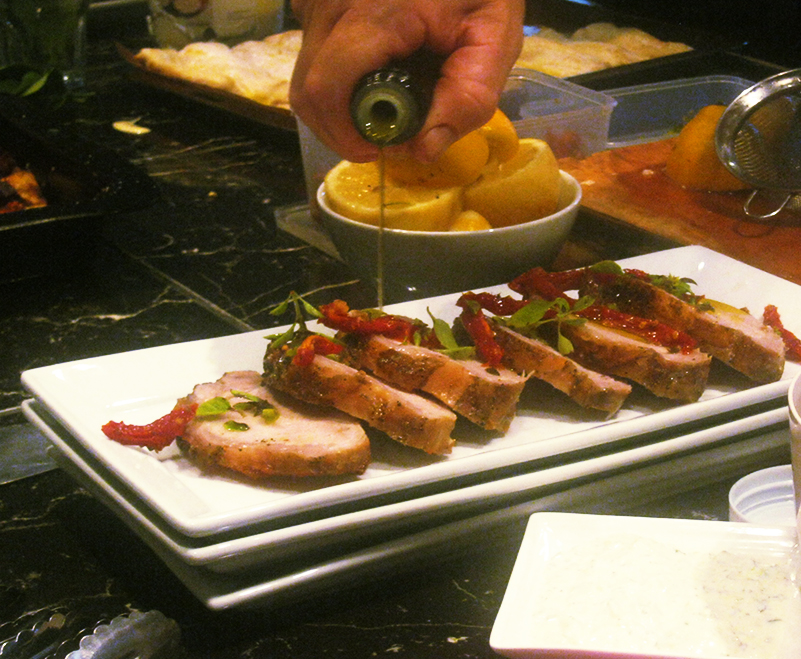 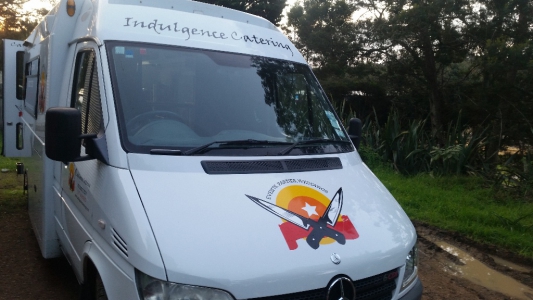 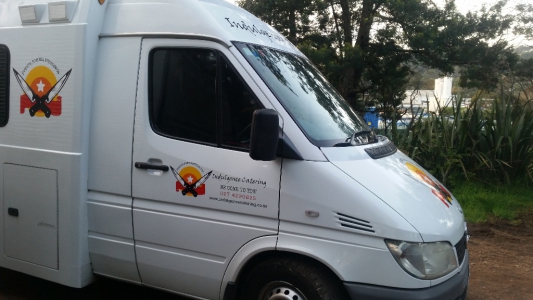 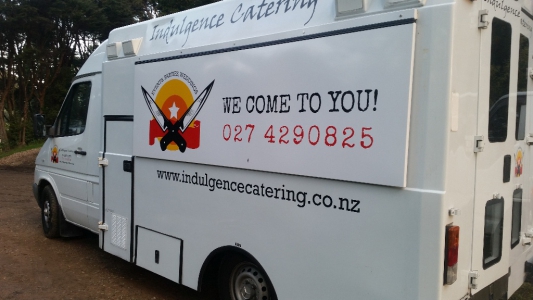 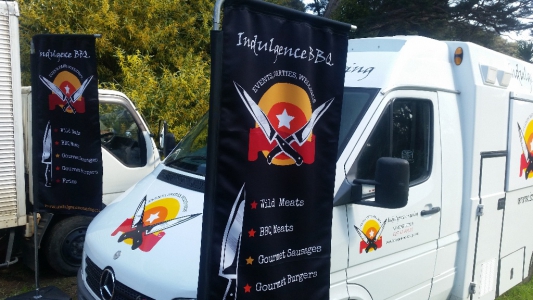 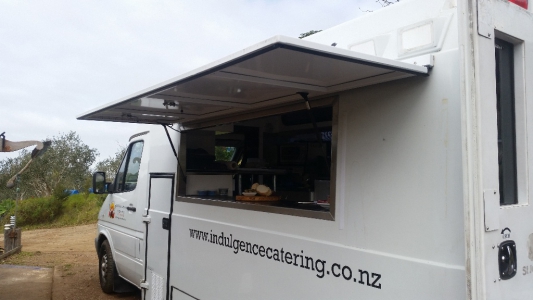 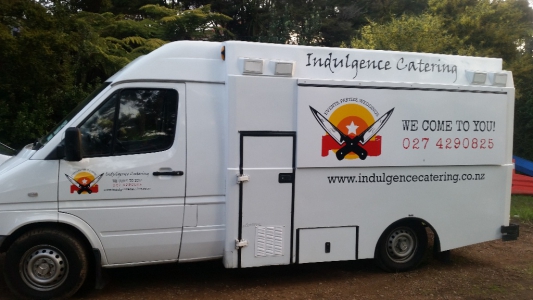